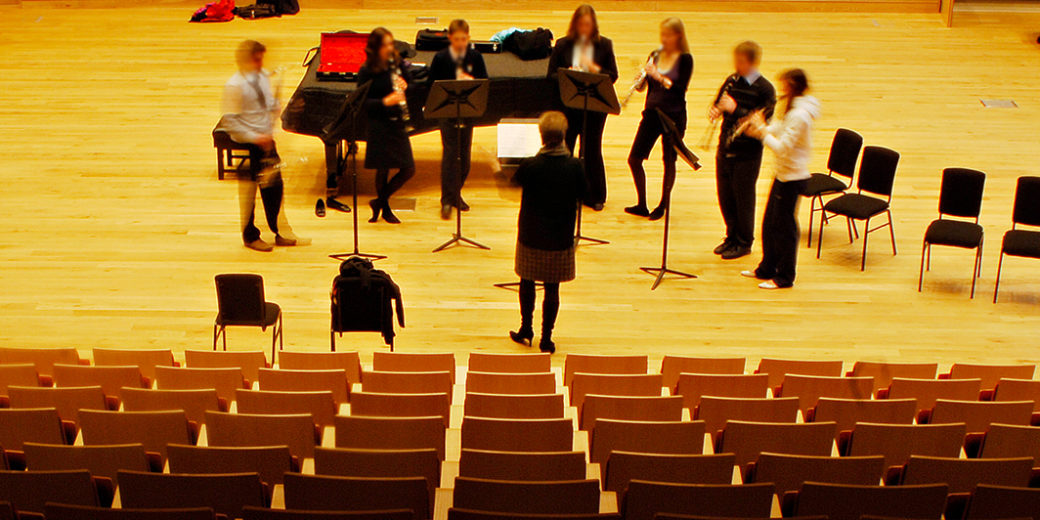 The story so far…
David became a member of the RIBA in 1980 and after a period of working for a practice in Cambridge, he moved with his family down to the West Country in 1983. David set up DKA in 1993, and said “We were in the teeth of a recession, there was no long term plan other than keeping the small team busy.”

Now, David has spent nearly two thirds of his professional life in the Malt House and has seen the studio grow to around 42 people at its busiest. DKA has been involved in countless buildings; two that David recalls with pleasure are the Dining Hall and Concert Hall, both at Millfield but there of course many others.

David leads by example, both in terms of design and professional behaviour. As the only person in the studio to have been at DKA from the beginning, he has plenty of experience to rely on when challenges arise. David remains calm and put matters into perspective. The single biggest challenge has always been resourcing – having the right people working on the right projects for the right amount of time. David is a cautious person by nature, certainly when it comes to business. David says: “If I had been asked at the beginning of my career how I would like to spend my working life, DKA here at the Malt House would have fitted the bill nicely. I have been very lucky.”

The Malt House on a summer’s evening

People may not know…

David is a beekeeper’s assistant. His wife, Sarah has kept bees for several years now, she currently has 16 colonies and this year will be taking off some 200lbs of honey. David’s role is principally to help build hive parts, keep the apiary tidy and lift the heavy honey-filled ‘supers’ off the taller hives. David says: “Since I’ve been helping my respect for these amazing insects has gone up enormously. Despite ‘modern science’ very little is known about how a colony actually functions, how decisions are made and communicated and why they behave as they do. Strategies have been developed to address known behaviours – swarming is a prime example, but in reality we are simply reacting to observed behaviour and know little about why the do what they do. They also work from the moment they are born to the day they die!”

How do you approach your work?

I try to clear the decks before starting a design exercise; the danger is that the ‘small stuff’ fills the day, leaving me too little time for design. My strength is, I believe, finding an appropriate solution at an early stage of the design process. It’s a long time since I saw a project through to completion and in every detail, but I am involved with many projects at the important initial stage of setting the direction. I describe my role as setting the course, selecting a crew, putting them in a boat then pushing it out into the lake. They then have to row for themselves, I stay on the shore.

What would be your dream project?

A church. I’ve always been impressed by the nature of sacred spaces, and a church seems to me to be a distillation of everything that good architecture is; space, proportion, light, contemplation, repose. I’m not a particularly religious person but I always try to visit churches when I’m travelling, to sit and meditate for a moment. I thoroughly recommend it.

As a director how do you lead DKA forward?

The next few years are going to be exciting; I look forward to seeing how Fabien, Alex and James intend to develop the business. We have an excellent portfolio of precision engineering projects for clients such as Airbus, Mercedes-Benz and now Sun Chemicals, and continue to have a good order book. I am extremely optimistic about the future for DKA and proud to have been able to help create such a successful practice.

One thought on “A new direction | David Kent” 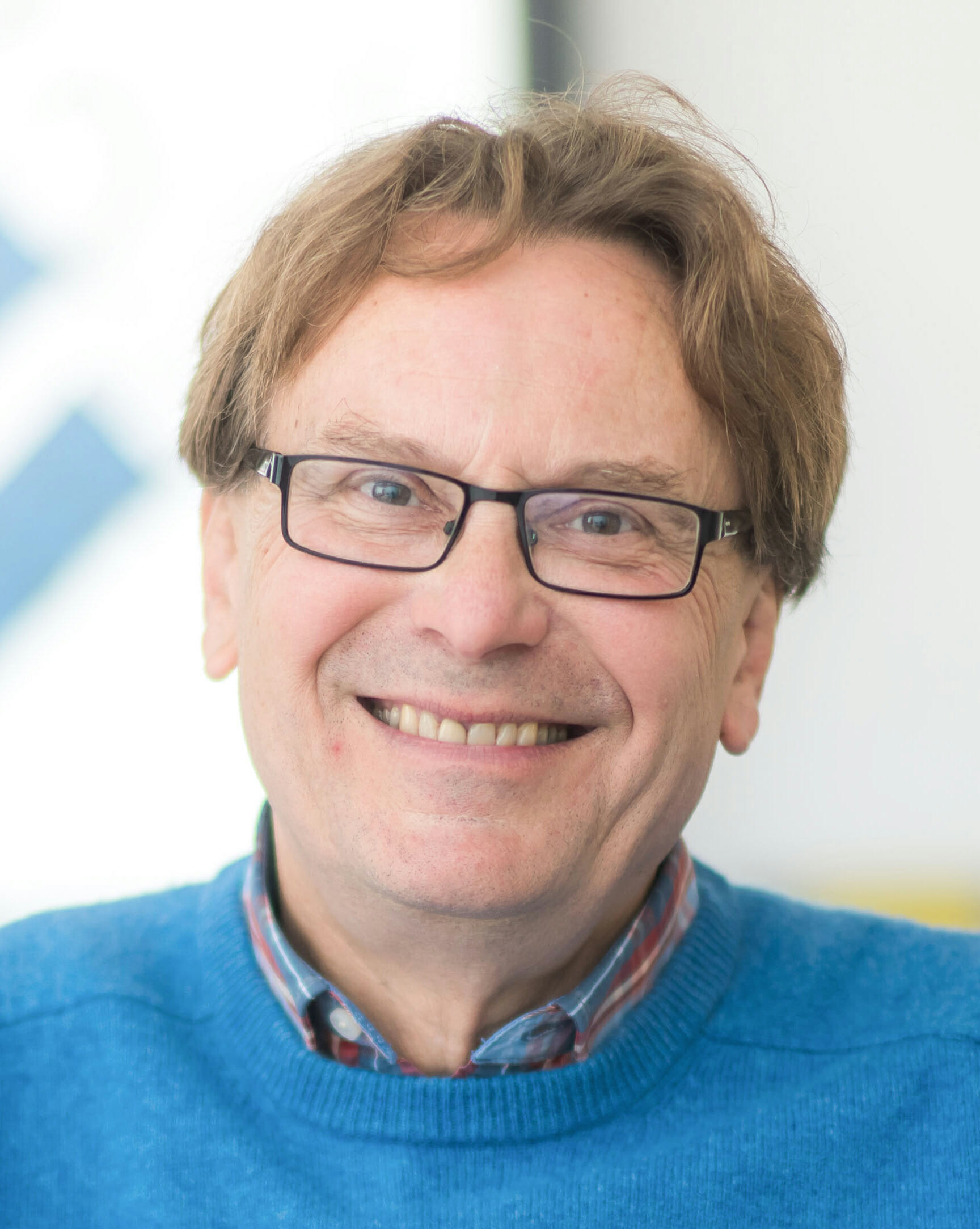