The thirteenth regeneration of Dr who made a brief appearance at the Wiltshire West, District cub camp at the weekend, whisking the cubs away in the Tardis to the siege of Mafeking in 1899 where Baden Powel and a thousand or so inhabitants defended the town against 8000 Boers. Dr Who rallied an array of deadly aliens to the cause, all of whom proved to be remarkably incompetent, requiring cub scouts to the save the day, and through an ironic paradox that broke almost every rule in the known, and unknown universe, Baden Powel was inspired to start the cub scout movement.

The sketch was just one of many performed by cubs around the camp fire, along with silly songs, action songs and songs to inspire, before hot chocolate and lights out; although, the lights rarely do go out on cub camp. No matter how many times cubs are told to ‘switch off that torch and go to sleep,’ a flickering glow will undoubtedly materialise inside a tent or two

The camp was the culmination of a fun packed day fighting Daleks with silly string, making multi coloured scarves, and full size tardi (if that is the plural of tardis), as well as getting thoroughly lost on a hike.

So what makes cub camp great? It’s not the tents which let heat, sound, and stray animals pass through; it’s not the washing facilities which I suspect are rarely used, and there’s no text, twitter, face book, phone calls, internet or emails to keep us entertained. So what does make it great? Its kids; talking, laughing, curious, creative kids, in a safe environment where they can make friends, learn skills, challenge themselves and succeed. Hopefully, by the end of the weekend they leave a little more independent, a little more confident, a little more tolerant, and better at helping each other.

In an age where there seem to be so many other worthwhile causes to support, is cub camp worth the time that the scout leaders put in to make it a success. You bet it is.

What has this got to do with Architecture. Well, nothing really, but I feel compelled to find a tenuous link, perhaps something to do with the beauty of tensile structures, the natural curve of fabric under tension, maybe sustainable development or creating communities, I’ll think of something ready for the next camp in July. 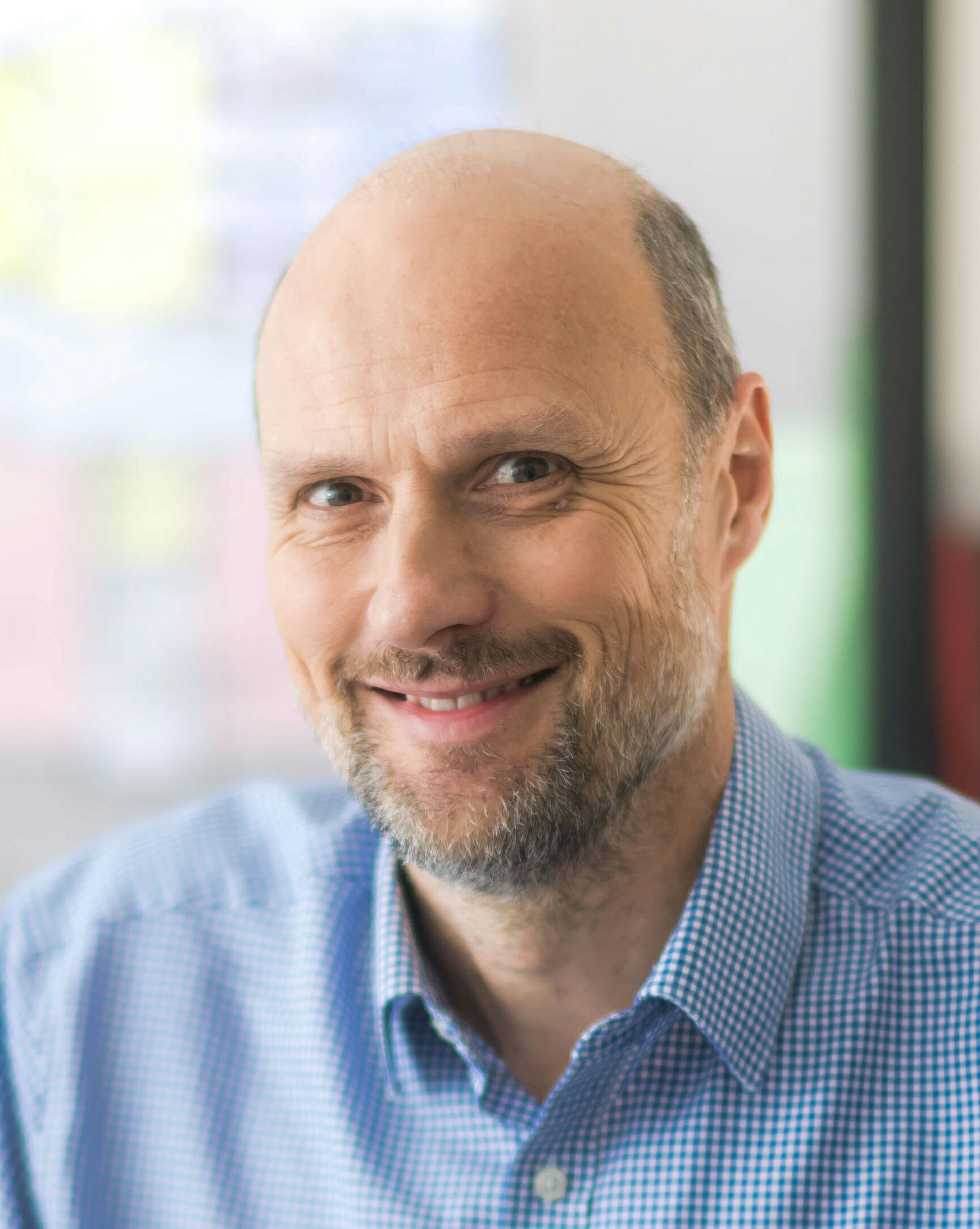