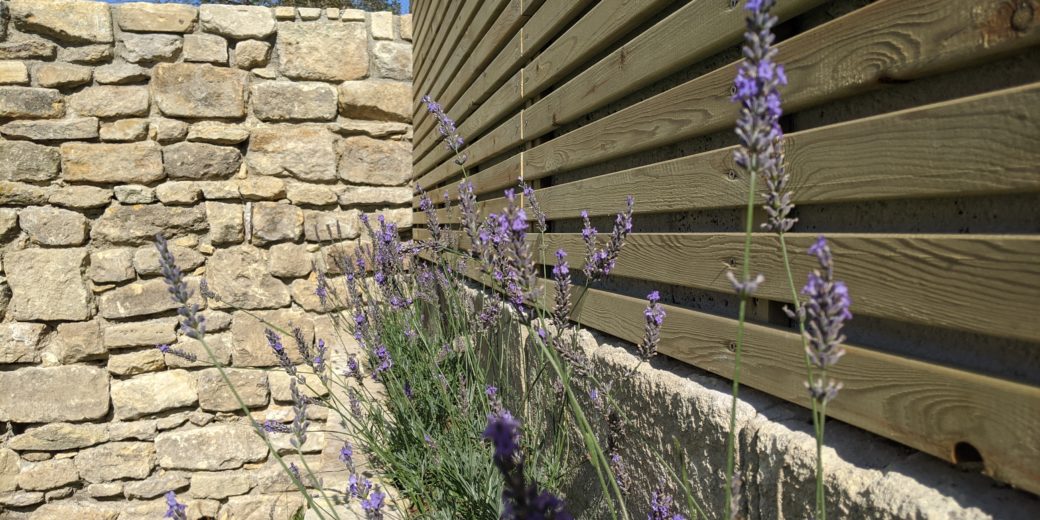 Well, the world has been rocked to its very dusty foundations by a nasty microscopic organism. My family and I are extremely fortunate to be able to live on the outskirts of a small village outside Bath which meant that, when lockdown hit in March of this year we were able to basically isolate ourselves from the rest of the world.

This did leave us with one small issue however, we had recently completed Phase 1 of an extension to our property and the pretty cottage garden we had bought had been destroyed and replaced with piles of soil and rubble. So we decided to use the additional free time afforded to us by reduction in commuting time, and later, a few weeks of furlough, to sort out the garden. 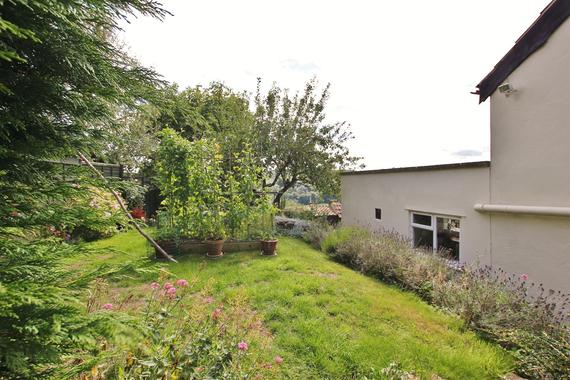 How the garden looked when we bought the house

The extension we had completed was the construction of a new timber frame, timber clad master bedroom over the existing kitchen, this was completed around September 2019, and I still wake up every morning, open the French doors and enjoy the view until I have to get out of bed. 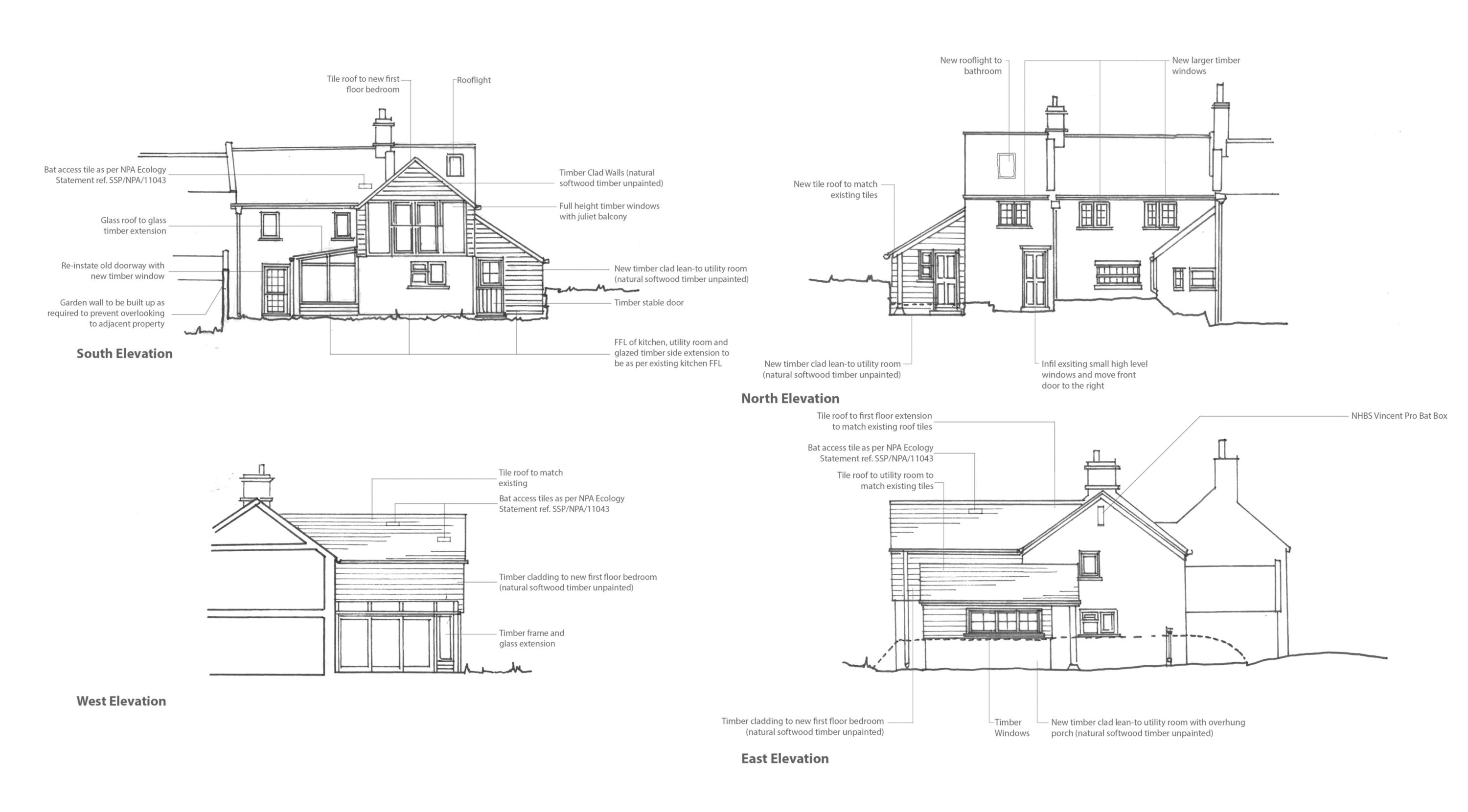 The build was fairly straightforward, a particularly fun stage was when the kitchen roof was removed and the kitchen felt like it was in a small church!

We specified every product and even installed the siberian larch cladding ourselves to save on costs. Setting out the battens to get the fixings equally spaced along the boards was a particularly challenging exercise and I will admit it took me a few attempts to get it right.

One year on and the timber has weathered well with very little splitting of the larch which we’re pleased with.

Once lockdown hit we realised we had to do something about our building site of a garden, the first step was to reduce the ground level, it is extraordinary how much spoil comes out of the ground when digging, we ended up having three 15T grabber lorries of soil removed and, as we had to get the digger out, had to remove the last 15 tonnes by hand. This reduced the garden level by up to 1m giving us a level garden which is less than 1m higher than the path around the house.

Once the spoil was removed we set about building the garden wall; a slow, exhausting process but an extremely rewarding one. We had some stones on site from the demolition of the existing garden wall but this only accounted for about half of what we needed. Fortunately a friend mentioned in passing that they had recently demolished their house and dumped the stone at a local field. This was a life-saver for us, as it not only contained matching rubble stone but a huge amount of cut stone which was used to form the arch, retaining walls and steps within the garden. 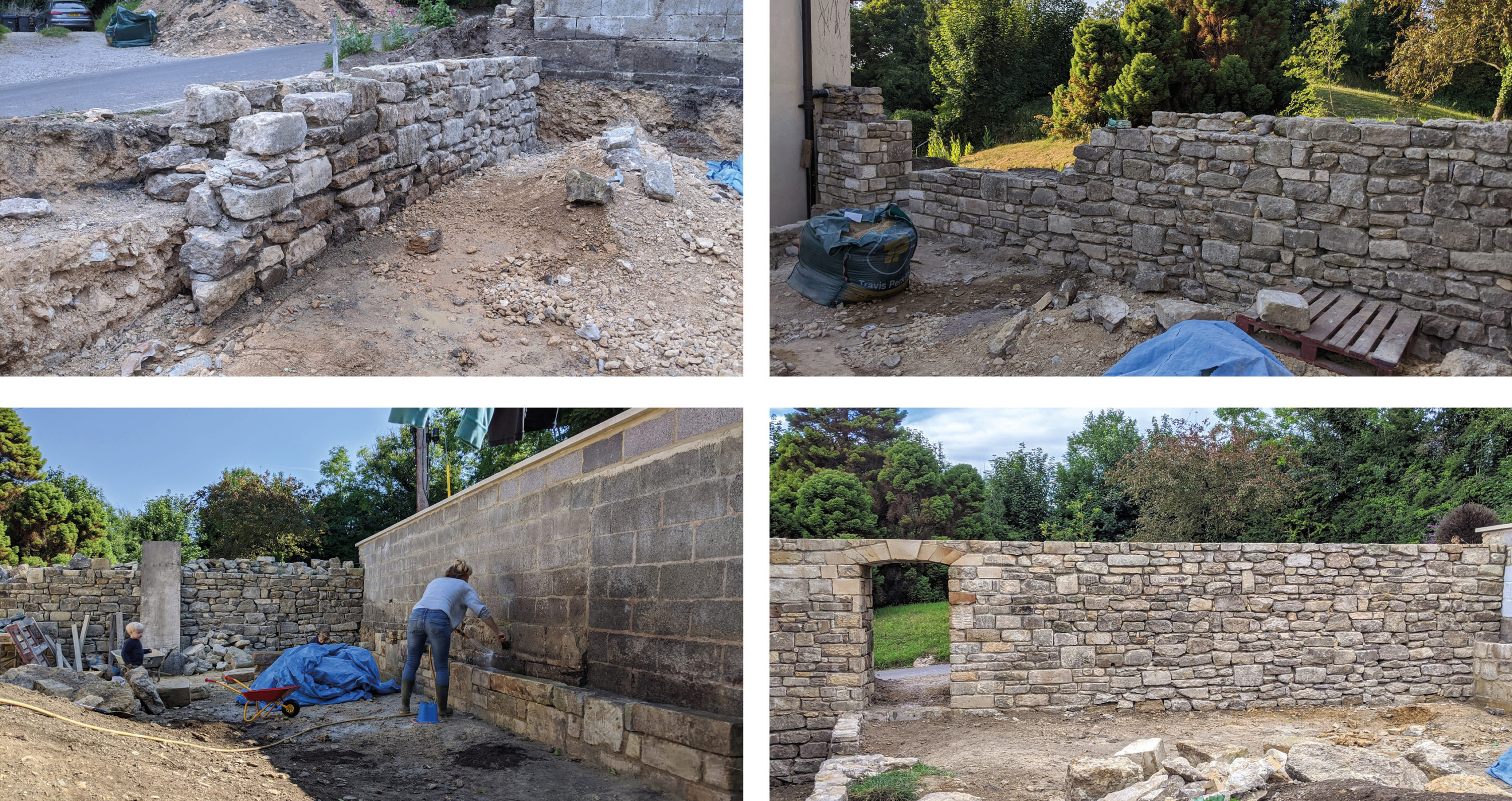 The archway itself was built by a very good local stonemason  (C. L. Traditional Masonry) and this was the only element in the garden we didn’t build ourselves. They did a fantastic job and we would recommend them to anyone.

Once the garden wall was finished we set about preparing to turf the lawned areas. After laying the reclaimed brick edging (good old Gumtree) followed by three days of raking and sifting the soil, the ground was finally ready. and as soon as the turf was laid the site went from feeling like a building site to a garden! 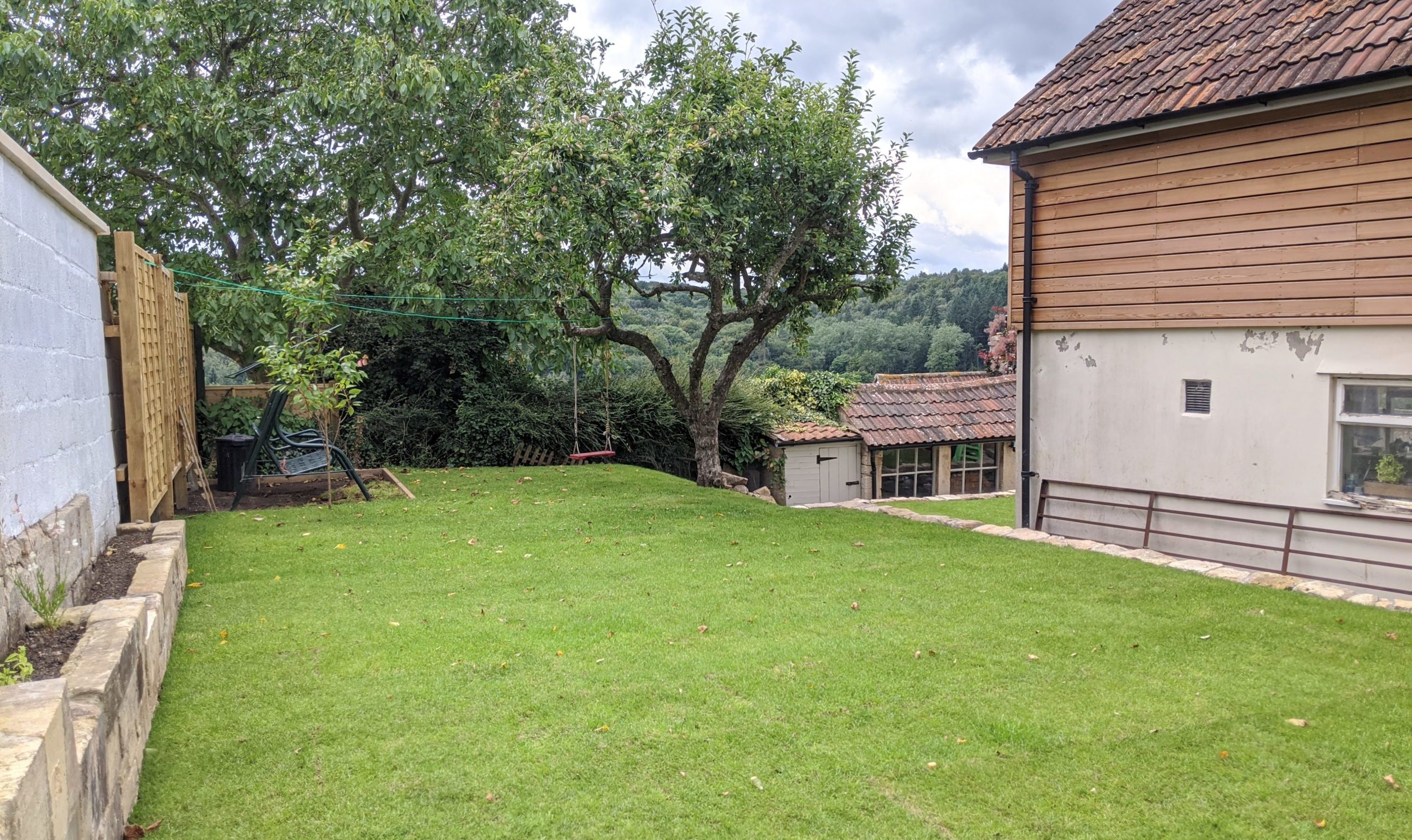 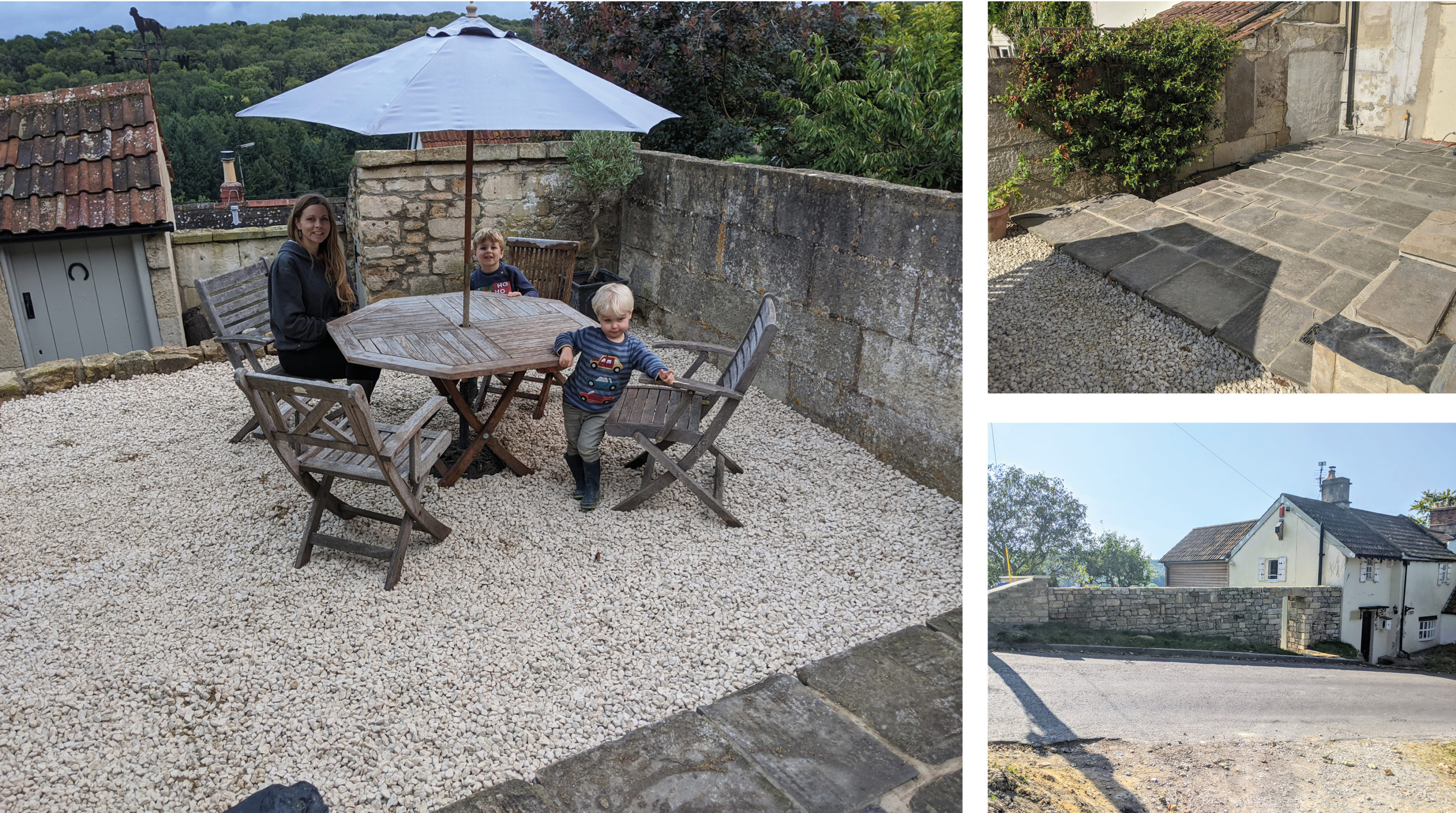 Once the reclaimed pennant stone (eBay this time) patio was laid with some family help to move the extremely heavy slabs, we were able to gravel the seating area and paths around the house and finally the work was complete.

The only finishing touch that remained was the fixing of the slatted timber fencing to cover the original block wall to the boundary. 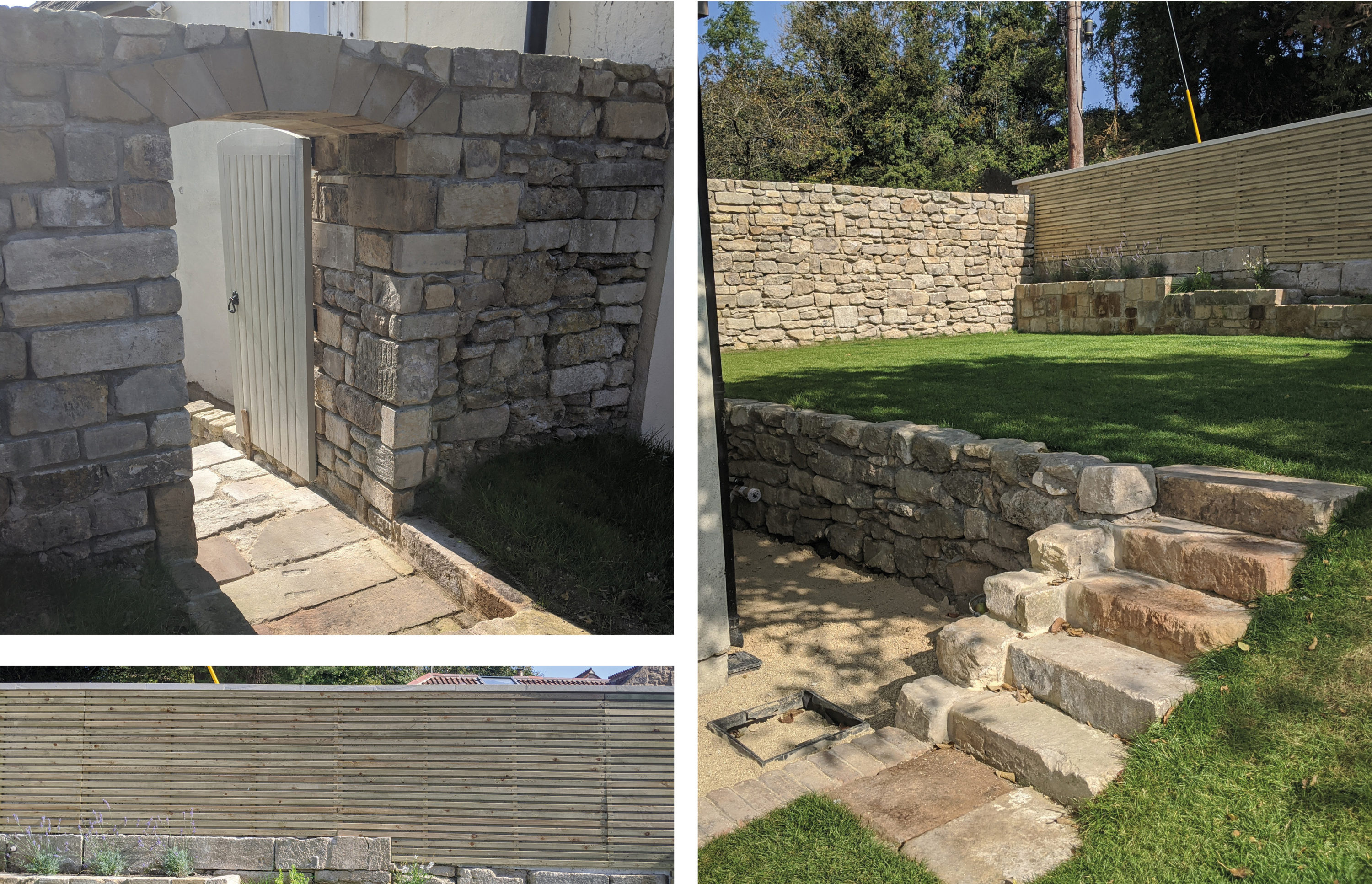 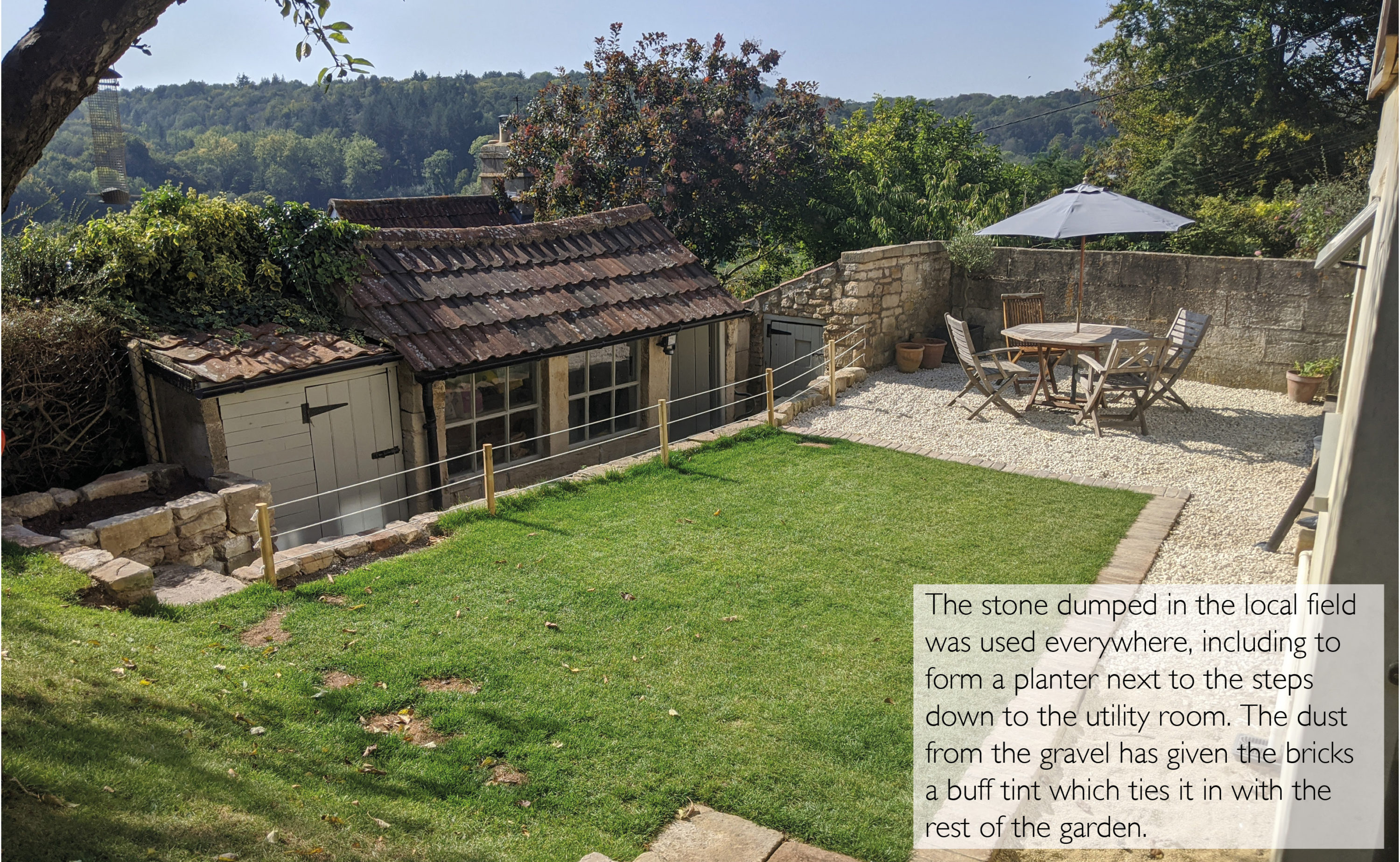 And finally, after about 7 months of hard work, our two boys can run in and out without us having to monitor them every second and, despite the weather getting colder, I’m determinedly sitting in the garden whenever possible.

When I look out the window at the garden I think there’s something extra satisfying about it because we did it ourselves. I’m not just seeing grass, trees, stone and gravel, I’m seeing the months of work it took to make it look and feel how we wanted, and if that doesn’t deserve a glass of wine nothing does. 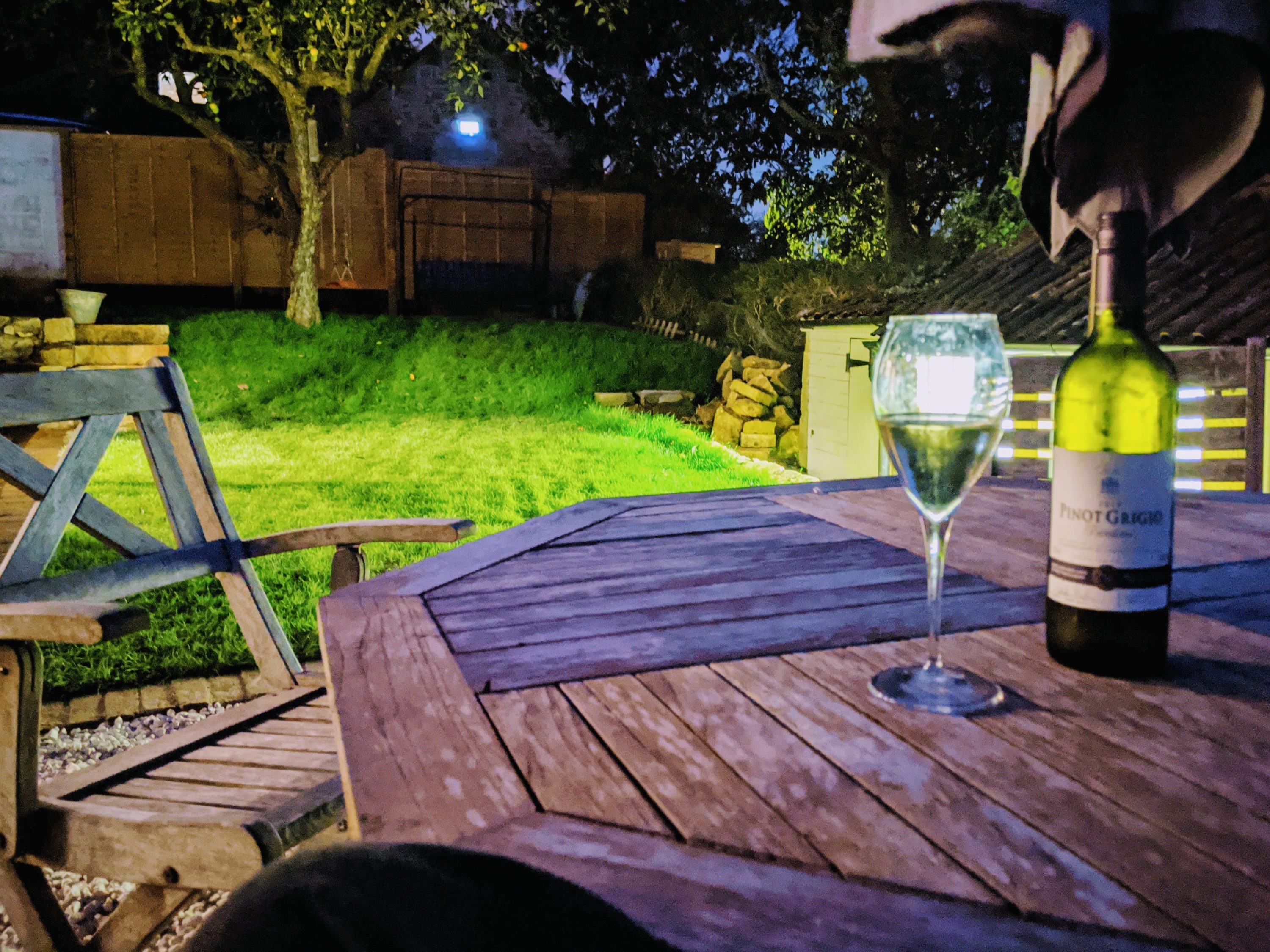 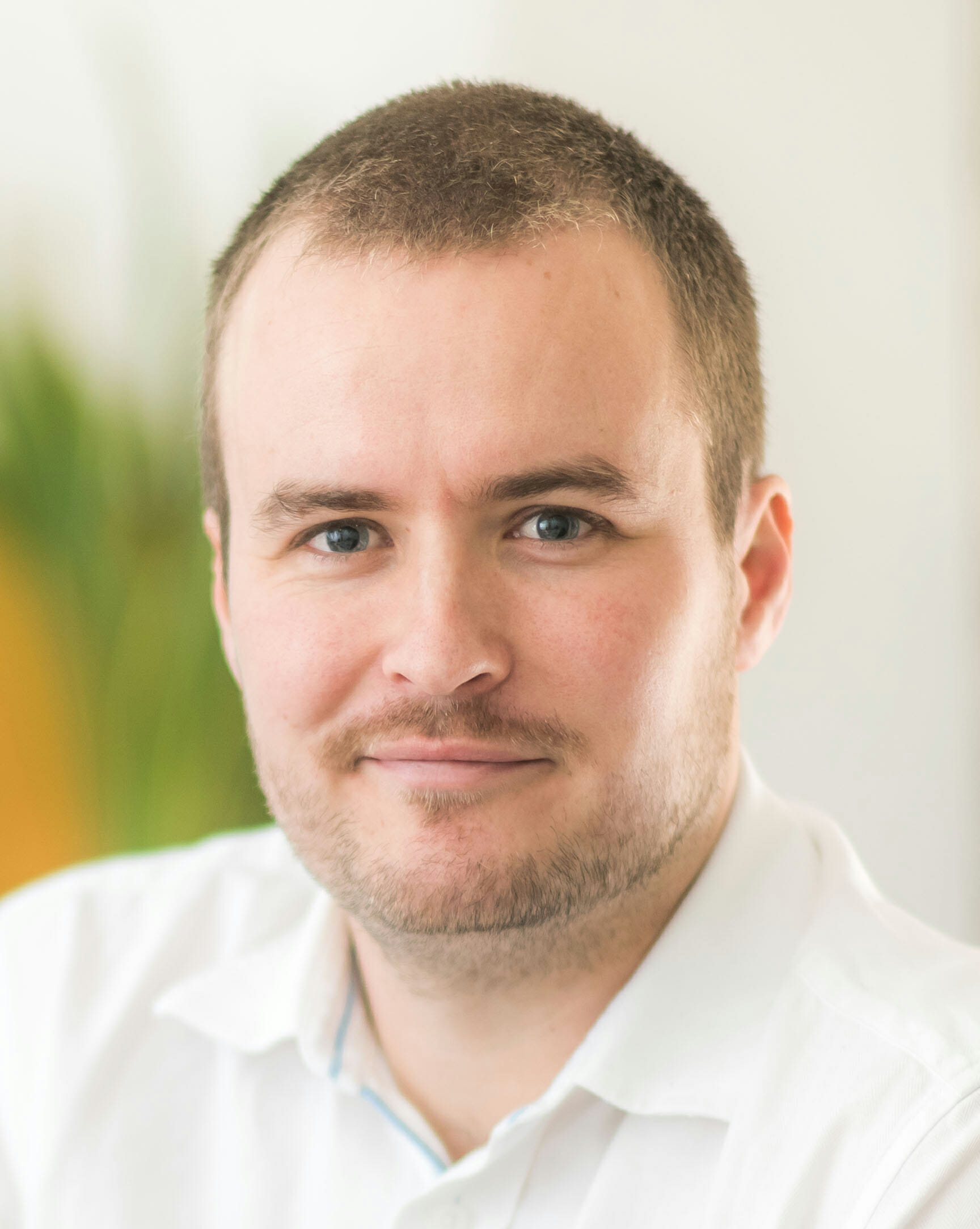