Our dedicated team of architects and designers are established within The Malt House on the picturesque Kennet and Avon Canal in the heart of the city of Bath.

The Malt House is a great place to work and has proven itself adaptable to the changing demands placed on it over the last quarter of a century. It is also an excellent example to our clients of a successful adaptation of a historic building, with an enjoyable open plan studio space that inspires us to do our best.

We work together from one studio which naturally encourages collaborative working, good communication and the opportunity to learn from one another, supported by a quality-assured system of work and the latest 3D design tools. We can draw your design with a pencil or make a model to help you realise your project – and are able to swiftly respond to your requirements and programme demands.

“ Leading the design at the outset of a project continues to be what makes the job we do so enjoyable. ”
David Kent – Founder and Director

The Malt House in Sydney Buildings, Bath was listed in the 1841 to 1901 National Census with the property owned by Maltster (a maker of or dealer in malt), Connery Thomas. The Malt House was later renumbered in 1902 before being put in the joint hands of Blake H J D & Son from 1902 – 1916.

Many towns and villages had a malt house in the eighteenth century, supplying the needs of local publicans, estates and home brewers. Malt houses are typically long, low buildings, no more than two storeys high, in a vernacular style. The germination of barley is hindered by high temperatures, so many malt houses only operated in the winter. This provided employment for agricultural workers whose labour was not much in demand during the winter months.

A malt house, or maltings, is a building where cereal grain is converted into malt by soaking it in water, allowing it to sprout and then drying it to stop further growth. The malt is used in brewing beer, whisky and various foods. The traditional malt house was largely phased out during the twentieth century in favour of more mechanised production. Many malt houses have been converted to other uses much like our very own malt house here at DKA.

There have been architects occupying the building since 1972 with DKA taking residency on our inception in 1993.

We love working in our canal-side studio but we felt that the interior (right) wasn’t reflecting the services we provide. We have 20+ talented team members whose experience ranges across all forms of architecture, BIM and interior design. We create exciting spaces for our clients so it seems only fair that we had our own exciting creative space too.

The new office looks fresh and vibrant, with new carpets throughout, a reconfigured entrance to allow for a impressive front of house and crit space, and a reinstated mezzanine with a bespoke staircase included.

You can see pictures of our smart new office in the image wheel at the top of the page and read more about the refurbishment here. 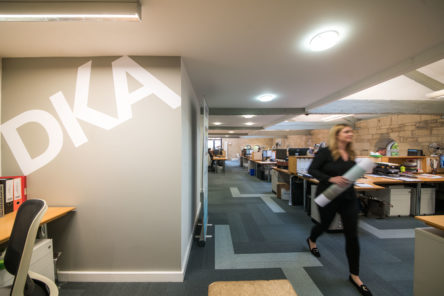 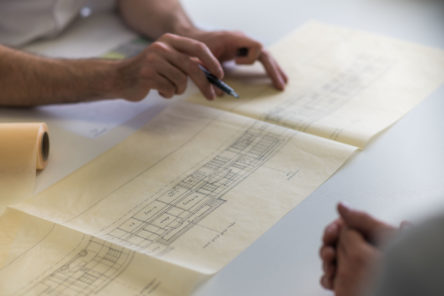 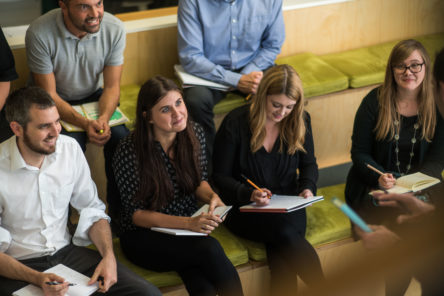 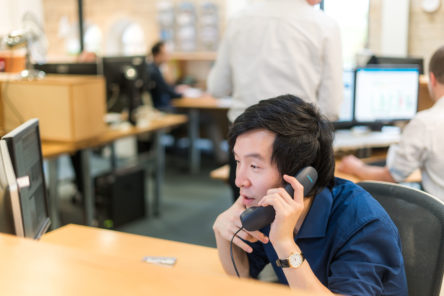 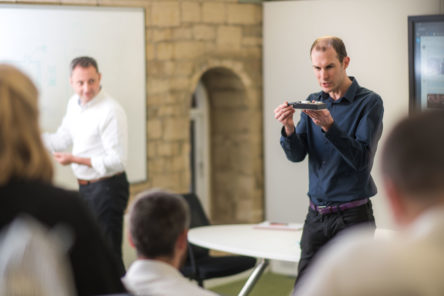 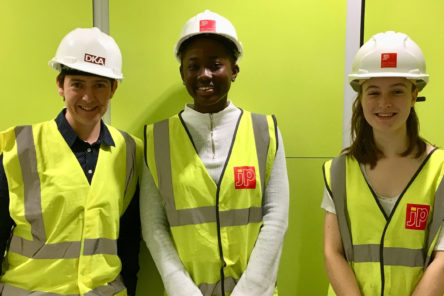