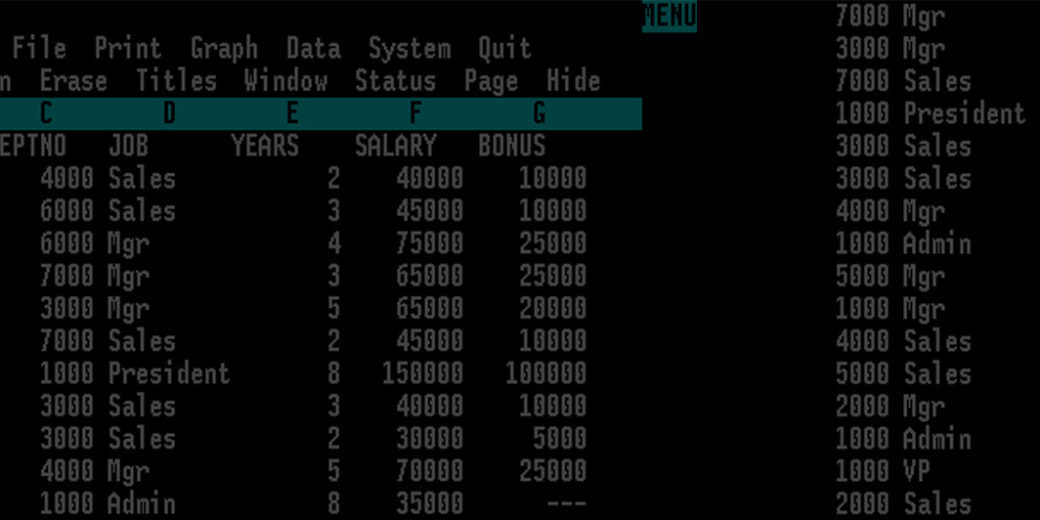 When I first started work in a dusty old accounts office way back in 1992, there was an odd mix of carbon paper, manual ledgers and tiny green screened monitors attached to terminals that allowed us access to either the Purchase Ledger or the Sales Ledger but not both and only the people down the hall knew anything about the Nominal Ledger or a budget.

However, there was one other thing in that dusty attic room of the rather stately mansion house that I worked in, the computer that had Lotus 123 installed on it (and probably not much else). It had its own protective cover that never seemed to come off, the giant almond coloured computer with Lotus 123 was like the Holy Grail and I think we were all a little bit afraid of it. Of course those were the days’ way before training programmes, reviews and personal development. So the chances of us ever learning how to use the beast in the corner were very slim indeed.

Scooting forward twenty three years I look at my desk, one small laptop, two monitors, maybe half a dozen ring binders which I could probably do without (but they give me comfort) a calculator and I’m good to go with every aspect of DKA’s Management Accounts; prepare payroll, submit returns to the HMRC, pay suppliers and invoice our clients. Of course I have the unstoppable Jo Griffin to help me but it’s not even the be-all and end-all of my job anymore due to the technology I have available to me. I’m able to do so much more these days and my job is infinitely more rewarding as a result. Not to mention having a personal training budget and a published list of agreed SMART objectives for the next six months for me to aim for. 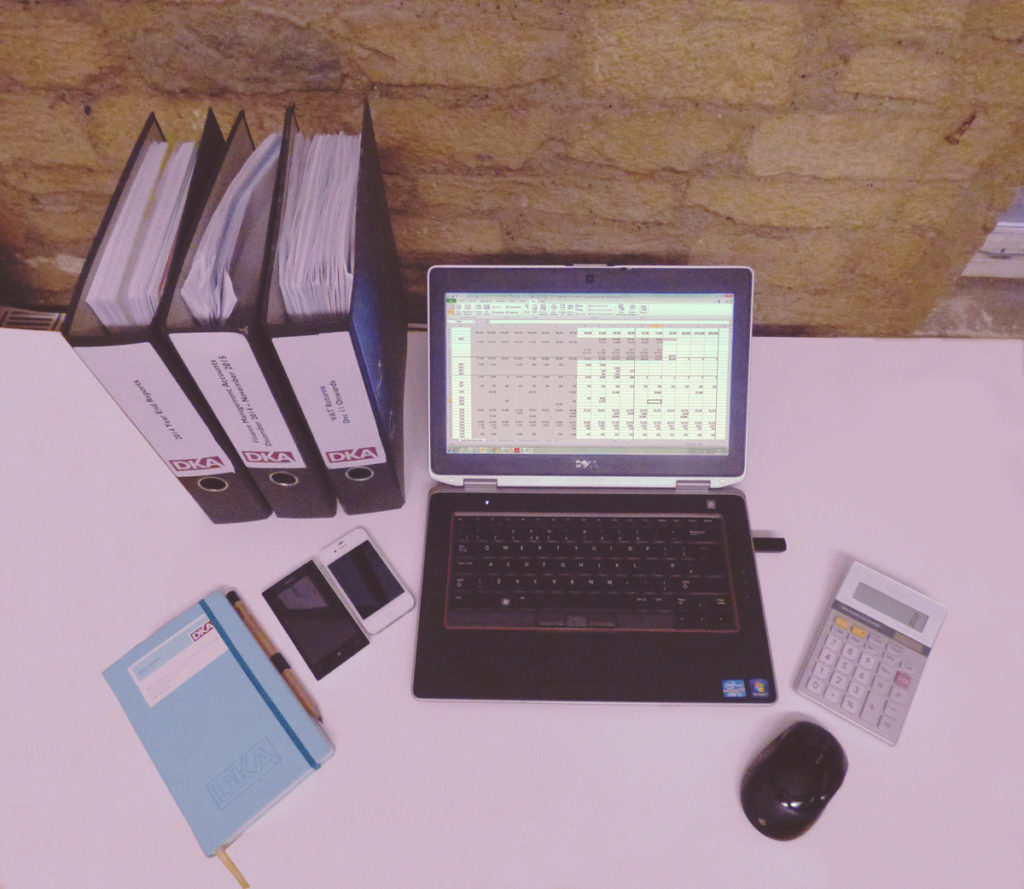 One of the most rewarding parts of my job however is helping my fellow DKA’ers build, fix and decipher spreadsheets. I’m always surprised how many architects find themselves lost in a spreadsheet when all about them are the most complicated plans, drawings and legislation all of which are effortlessly dealt with by each of them.

I’m also not entirely sure at which point of the last twenty three years I embraced Microsoft Excel so closely and became a bit of an ‘expert’ in it but I’m never happier than when submerged in a Nested If Statement or a Pivot Table. However I do know I’ve a lot to thank Excel for, it’s helped to give me the time to stick my nose into all aspects of DKA’s business and as a result I have a really interesting job that extends far beyond doing just the Management Accounts.

Excel in addition to the other great systems we’ve invested in at DKA allow us to crunch through data so quickly I find it staggering if I take a moment to think about how things used to be back in the dusty attic days when we all sat in a row facing away from each other doing our own tiny part of the accounting process. I wonder how much more productive we would have been and what else we could have done with our time if we’d been brave enough to take the protective cover off that computer and fired up Lotus 123.

I’m not saying I’ve lost all my skills from back in the day though … I can still add up a list of numbers on a calculator faster and noisier than anyone else I know. 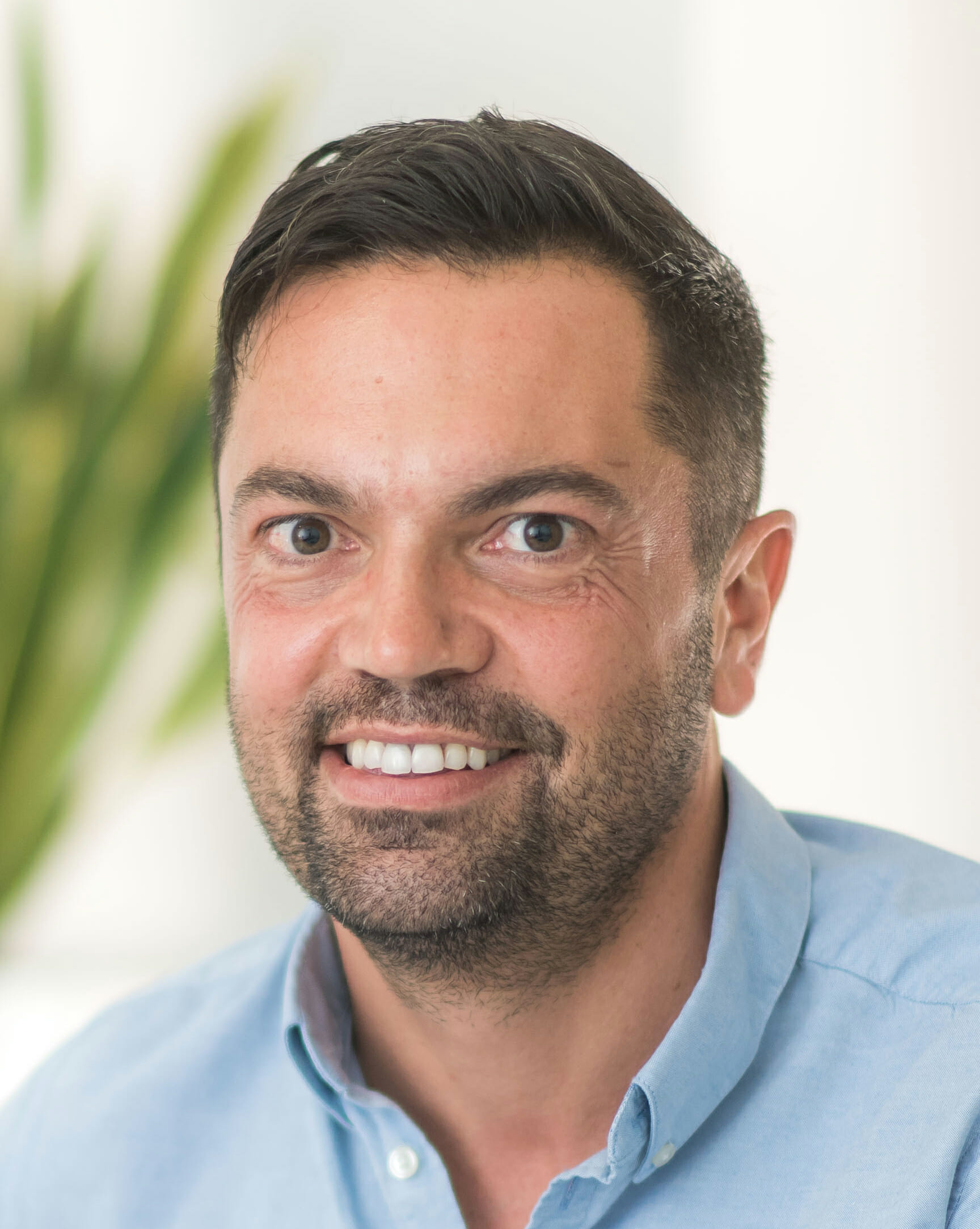